You have Successfully Subscribed!

Essential Resources believes that a love of lifelong learning will help build an equable and kind world.

To achieve our aspirations, we need to support our superstars – the teachers and parents who influence and educate children and young people today and the future generations. Our superstars are busy, smart and inspirational, so we work with expert educators, editors, designers and web developers and create solutions that help them be the best teacher they can be.

These resources support learning at home by providing parents and caregivers with the lesson plans, tools and strategies they need to make a difference. Each title support students’ learning through every stage of their education, ensuring they excel and can apply their learning to numerous meaningful contexts.

Relationships in the media

A few thoughts about relationships in the media

I’ve been giving some thought to how much relationships in media influence the way we think about relationships in real life. While the research findings on the subject aren’t unsurprising, it is clearly a highly relevant theme in teaching media literacy.

Recently I’ve been binge-watching First Dates – for research purposes, of course. If you don’t know already, First Dates is a reality TV series in which people are filmed while having dinner with a blind date. After the date, which most seem to enjoy, they’re asked, “Would you go on a second date?” For some, it’s, “Sure, why not?”, for a few it’s “Oh yeah!”, but for the majority it’s “Well, I had a great time … but … there was no spark”. That love at first sight thing they expected just didn’t happen and so a second date wasn’t worth the effort.

While watching all these “lonely” people meeting someone who seemed to be everything they were looking for in a partner and then friend-zoning them, I was struck by two thoughts:

Hopefully number 1 is not having much real-life impact, given many people are very happy with good friends and fulfilling social lives but no “the one”. 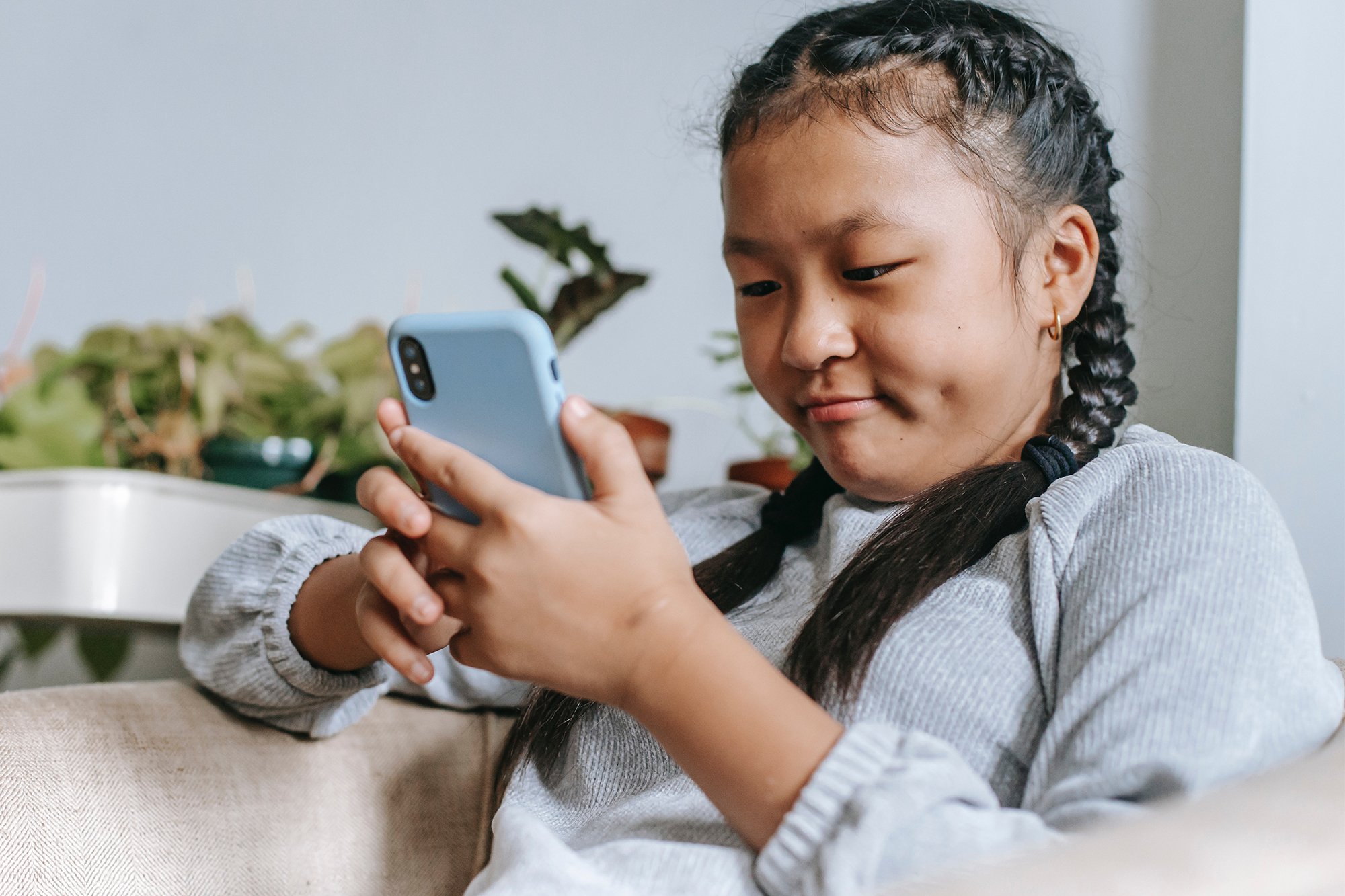 With such research findings in mind, my question for anyone thinking about relationships in media is:

To what extent does media influence the way we think about how relationships should be?

Media literacy education focuses on the production, consumption and content of media. But I’m suggesting, when teaching media literacy, we take it further and explore the effect media has on what we believe about relationships.

A University of Michigan study gave a clearer view. It explored how romantic films, sitcoms involving relationships and marriage-themed reality shows affect young people’s beliefs about relationships. Results showed that the more participants were exposed to romantic films, the more they believed that “love will find a way”, participants who watched more marriage-themed reality TV were more likely to believe in “love at first sight” and “true love” and those who watched sitcoms featuring less committed characters believed more in the idea of “soulmates”, a “perfect love with one and only”. These findings provide a tick for the column Yes, the media has an impact on how we see relationships.

What about social media?

It’s one thing to recognise that romantic comedies encourage a somewhat romantic view of relationships, and that those who subsist on a diet of reality TV have a more cynical view. But what about the role of social media in influencing our perceptions?

There’s a lot of research about the effect of social media use on relationships. It’s mainly to do with those in romantic relationships complaining that their partner spends too much time on their cellphone. But what I’m interested in is whether seeing, say, Instagram posts of romantic couples affects how we see relationships. Finding data on this question is difficult.

One behavioural science study found that 60% of people using social media reported it impacted their self-esteem in negative ways and 50% reported negative effect on their relationship; 80% found it easier to deceive others, which doesn’t bode well on the trust side of relationships. That study also cited other research that found 60% singles reported FOMO (fear of missing out) when comparing themselves to others on social media. So people do seem to look to social media and wonder if they’re doing the wrong thing.

Perhaps the last word goes to Nev Shulman, producer and host of the TV show Catfish, who explains that “the most common victims of catfishing are the ones dreaming of a fairytale ending”. Catfishing is the term for online deception where one person pretends to be someone entirely different to trick their victim into falling in love. Catfish and their victims share characteristics. The catfish uses a profile of someone they want to be – someone with a “dream” life – to capture a victim who wants a “dream” relationship. Definitely another tick for the Yes column.

So media does have an influence, although not a huge one, on how we view relationships. Whether or not the desire for the perfect romantic relationship comes from social media or from too many romantic comedies, or whether we’re just romantics at heart, it’s hard to tell. Regardless, it certainly doesn’t hurt to include the question about such effects in media education. 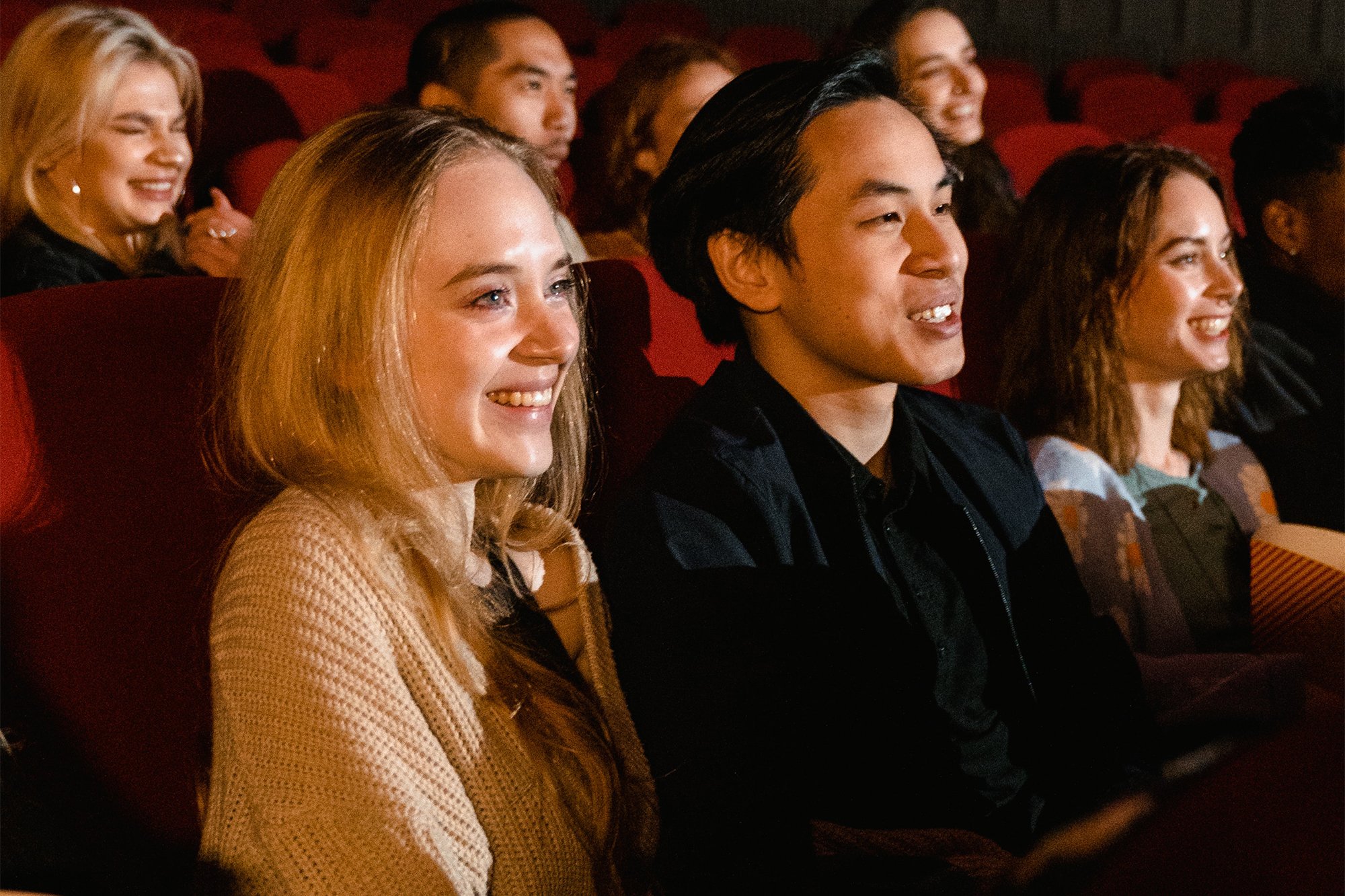 Dale Sutherland is a researcher and writer who passionately explores the contemporary issues facing young people today. To learn more about how to incorporate issues with immediate relevance into your teaching, take a look at Dale’s latest publications.